We are thrilled to announce our first win in an open international competition! We have won the competition for the expansion of Norway’s largest university campus NTNU in Trondheim, Norway.

Trondheim is the third largest city in Norway, and home to some of the country’s leading science, technology and medical institutions including various campuses of the NTNU, Sør Trøndelag University College and St Olavs University Hospital. The brief for the new proposal was to create a conceptual new structure for the campus while integrating existing facilities within the competition area. The area to be transformed is west of the existing main campus in Gløshaugen, totaling 125,000 square meters.

Here’s what the jury says about our proposal:

"By transforming Klæbuveien to an urban street with a diverse program, the proposal contributes to an active interaction between the university and the city.

The proposal substantiates the intention to create a unifying campus. The academic community is unified, and the concentration of the overall structure is making the campus accessible with short distances between these different communities stated the jury in their concluding report." 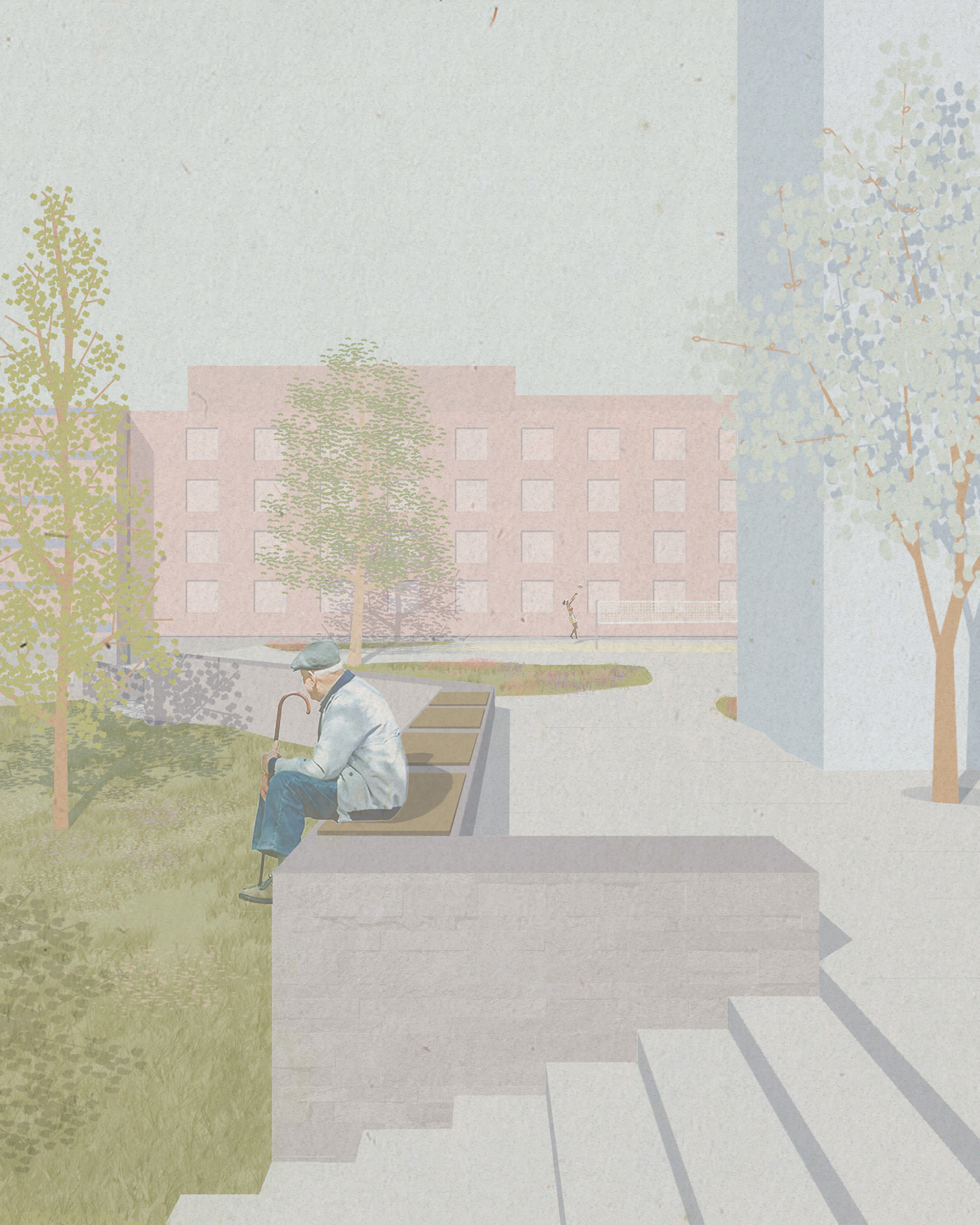